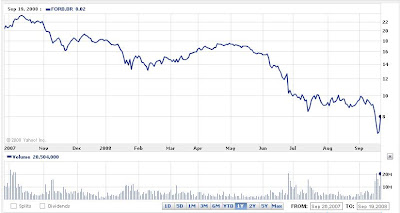 HSBC said in a statement that it "exercised its right to terminate the acquisition agreement with immediate effect." The London-based bank cited "all relevant factors including current asset values in world financial markets" for the decision. It gave Thursday as the date of the cancellation.

"Discussions with Lone Star have not led to agreement on how the transaction might proceed on a basis acceptable to HSBC," the bank said.

South Korea's financial regulator, which was reviewing the proposed acquisition by HSBC, had recently suggested it was likely to be approved. Global financial turmoil this week, however, appears to have played a major role in scuttling the deal.

"In the light of developments around the world, not least changes in asset values in world markets, we do not believe that it would be in the best interests of shareholders to continue to pursue this acquisition on the terms negotiated last year," Sandy Flockhart, chief executive officer of HSBC Asia and an executive director of HSBC, said in the statement.

The Financial Services Commission, the regulator, expressed disappointment. "It is regrettable that HSBC unilaterally canceled the contract during the review process despite active efforts by the FSC," the regulator said in a statement.

"We are disappointed that HSBC terminated the agreement and that the transaction will not be completed," he said in a statement.

"With plenty of other attractive takeover targets available in the market, the executives of HSBC may have had trouble persuading shareholders of the need to hold on to the KEB deal,” said Peter Sangbin Park, a Seoul-based analyst for Daishin Securities. In other words, there are now plenty of other big fish in the pond for HSBC to target. 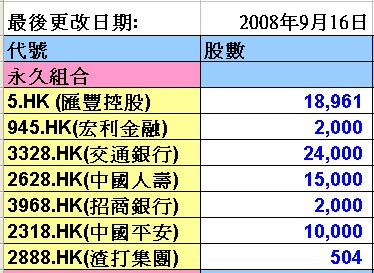 The following is a list of the 30 largest unsecured claims by creditors of Lehman Brothers as listed in its Chapter 11 bankruptcy filing.

In addition, the following three entries show positions by banks acting as indenture trustees, who administer the bonds but have no exposure to them.

Lehman Brothers, a 158-year-old investment bank choked by the credit crisis and falling real estate values, filed for Chapter 11 protection in the biggest bankruptcy filing ever on Monday and said it was trying to sell off key business units.

The filing was made in the U.S. Bankruptcy Court in the Southern District of New York by Lehman Brothers Holdings Inc., the bank's holding company.

Lehman plans an orderly liquidation of its assets in the coming months, and possibly years.

In London, the administrators who have taken control of key Lehman Brothers' businesses in the United Kingdom said it could take years to dispose of the company's assets to pay off creditors.

Tony Lomas of PriceWaterHouseCoopers said liquidating those assets will be more complex than disposing of Enron's European assets, which took six years after the U.S. energy company's 2001 bankruptcy.

Filing for Chapter 11 protection allows a company to restructure while creditor claims are held at bay. The company most likely chose to file under Chapter 11, rather than a Chapter 7 liquidation, so that it could retain more control over the selling off of assets, said Stephen Lubben, the Daniel J. Moore professor of law at Seton Hall Law School. In a Chapter 7 filing, the court would immediately appoint a trustee to take over the case.

In its bankruptcy petition, Lehman listed Citigroup among its biggest unsecured creditors, with about $138 billion in bonds as of July 2. The Bank of New York Mellon Corp. was listed as holding about $17 billion in debt. 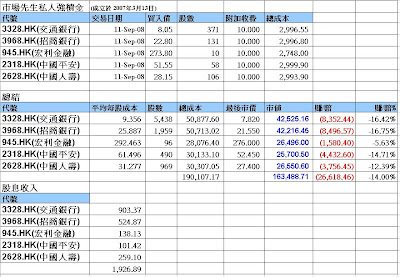 Under the law of many states of the United States of America, a conservatorship is an entity established by court order or regulatory authority, in the case of business enterprises, that some property, person or entity be subject to the legal control of another person or entity, known as a conservator.

Anyway, thank you very much for your sharing in your personal experienceIf I can get your second book, I can keep it for a good reference book. 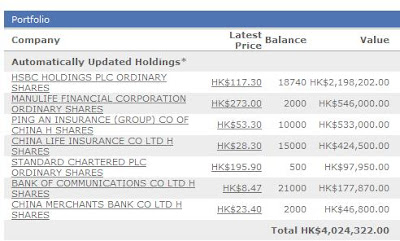 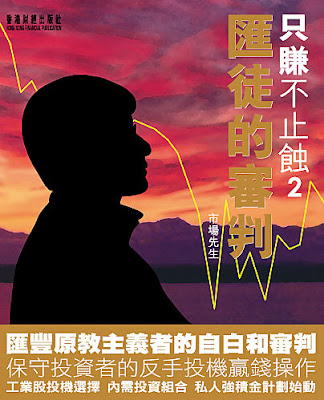